A new album of 13 original songs by Randall Stephen Hall.
On this excursion Stephen has had the help of Nick Scott/Bass
Liam Bradley on Drums and Percussion, Johnny McCullough/
Keyboards and Christian Afman on Banjo and Harmonica.

A new album of original songs.

Listen to some of the tracks below: 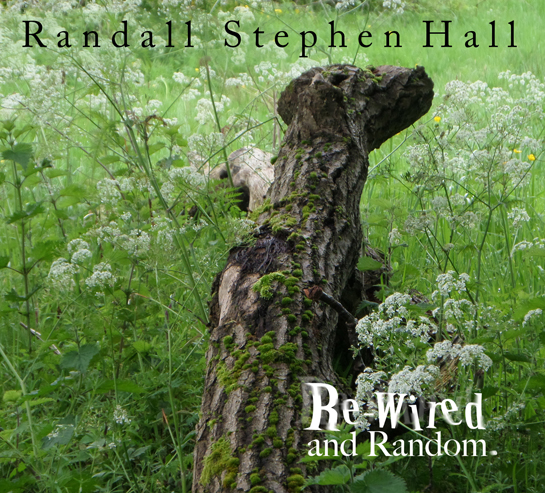 Listen by clicking the play button below:

The Wee Wee Man. Songs from the Moon Shed. 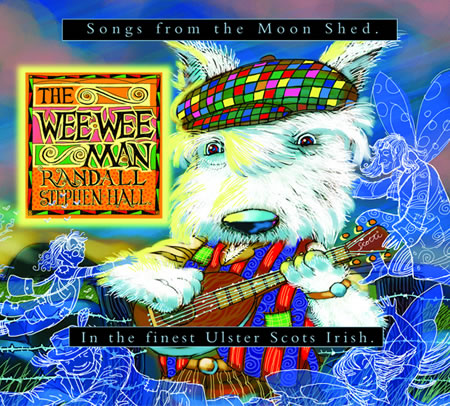 A new CD in the finest Ulster Scots Irish.

21 Tracks of Songs and Poems.

Since the 28th of January 2010 Stephen has had significant airplay on The Gerry Anderson Show, BBC Radio Foyle, Radio Ulster. Listeners have responded to songs

Preview the songs at www.myspace.com/randallstephenhall

Throughout his adult life Stephen has continued to write songs, stories and poems,

Many of which have been influenced by life in the North of Ireland.

This recent flowering of work shows his capacity for creative content, meaning and inventive humour.